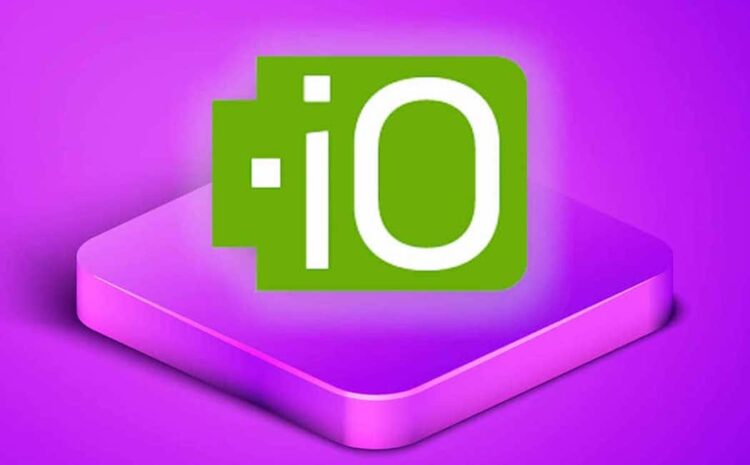 We are now in a digital age where your web domain name can be a bigger indicator of prestige and success than what car you drive or where you live. Sales of premium domain names can reach astronomical sums when they are released onto the market and many have realised the benefits of acquiring .io domains. This is actually the Country Code TLD for the British Indian Ocean territory, however this domain extension has enjoyed massive growth in recent years with increased interest from worldwide buyers across all sectors.

One of the biggest sales of .io domain names took place recently when Andy Media sold betting.io for $100,000 and this in itself is testament to the huge growth enjoyed by this particular domain extension. This is just one of a large number of prestige .io domains owned by Andy Media, these including bettingodds.io, bookmakers.io, casinosonline.io and fantasybetting.io

Andy Bell, owner of Andy Media has been very active in the domain arena for many years and has sold some very high profile domains such as bettingodds.com which realised $487,500 recently. Many other .io domain names have realised six-figure or high five-figure sums in recent months including Metaverse.io which sold for $175,000 and Jackpot.io which realised $48,500 and the future looks extremely bright for this sector.

There are many benefits worth considering when looking at .io domain name extensions. The most obvious of these is availability, these extensions being far more readily available than traditional domain endings and the chance of getting your preferred choice at a reasonable price is far more likely, at least in the shorter term. Two-character domain extensions also result in a shorter URL and this is easier for users to type into a browser. Not only that but Google now recognise that .io is used by a far wider audience than just the British Indian Ocean Territory and as such they treat it as a generic domain.

The following domains are also available for same from Andy Media